This past Christmas Peter surprised me with Michael Buble tickets in my stocking.
I have been talking about wanting to go to his concert for over a year and had been stalking his website for tour dates. Finally, he comes to MN but the tickets were kinda spendy and I had heard they sold out. I was bummed but always hopeful for next time.
Little did I know Peter had convinced me they sold out because he had planned to surprise me with the tickets. I opened an envelope addressed to me in my stocking and found out about the surprise to come 3 months later on March 28th. I'll admit I cried a little, not so much because I love Michael Buble, which we all know I do, but because of the thoughtfulness and planning of my husband.
Well that day has come and gone already and I had the best time.
We went to the Melting Pot first and enjoyed a 3 course dinner of fondue.
Then the concert...in one word AMAZING> Buble has the best voice, smooth with a great tone, excellent live and the band was incredible. He entertained us with swing, pop, ballads, jazz, blues and even his Michael Jackson impression and Ferris Bueller's Day Off impression (both very convincing). He spoke in between songs, told stories and is very charming, funny and really makes a connection with the audience.
If he comes back I'm headed for my second Buble concert and next time we'll try for seats of the first floor! Are you in?? 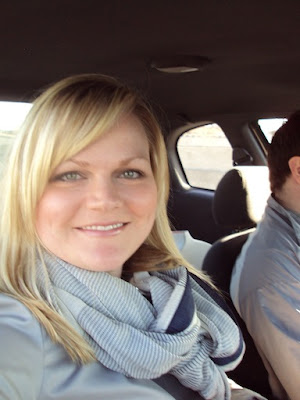 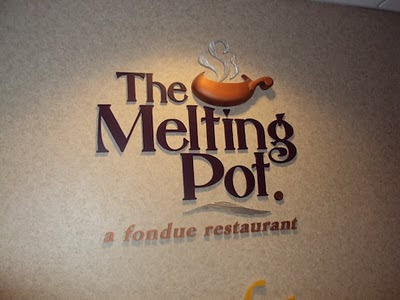 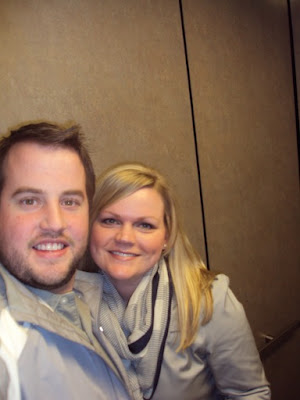 Dinner was delicious...spinach and artichoke cheese fondue for the first course with veggies, bread and chips for dipping, Bourgenione fondue for our main course with batter and dipping sauces also sushi, lobster, steak, pork, chicken, shrimp and dumplings, for the last course turtle chocolate flambé with strawberries, bananas, brownies, oreo covered marshmallows, graham cracker covered marshmallow, and cheesecake for dipping. And of course some wine. 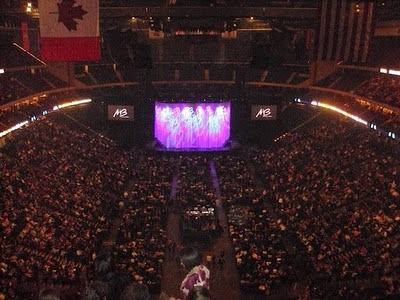 We are in the balcony but we are directly facing the stage so we have a clear view. 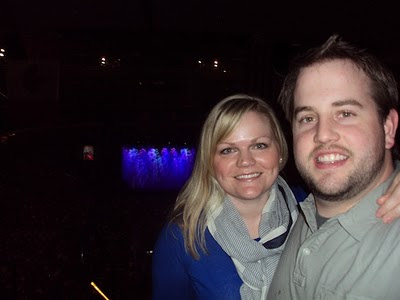 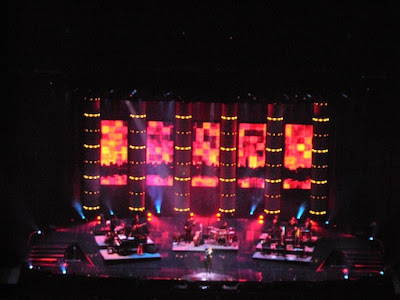 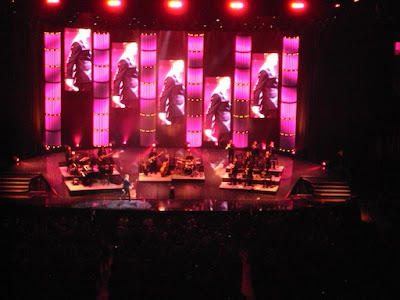 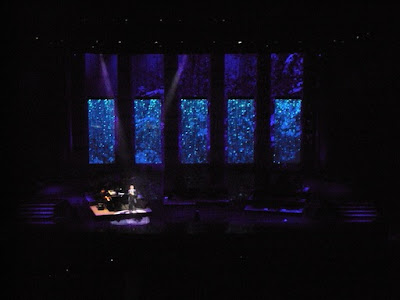 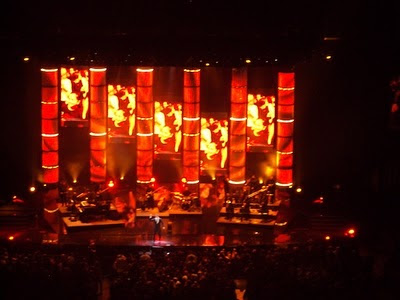 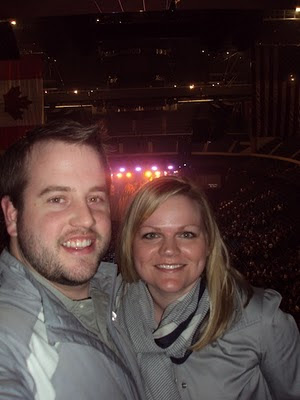 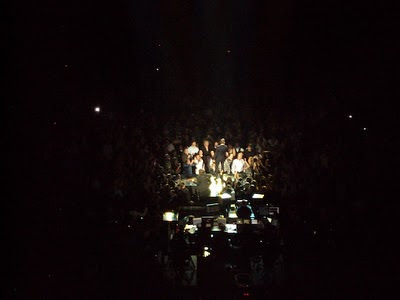 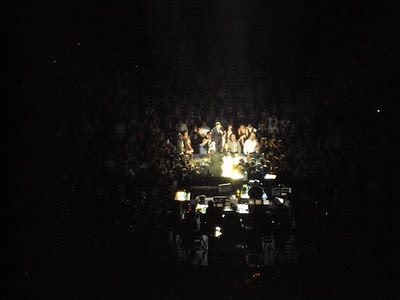 At one point he came to a smaller stage in the middle of the Excel Energy Center.

Posted by cassie at 3:05 PM No comments:

The First Signs of Spring 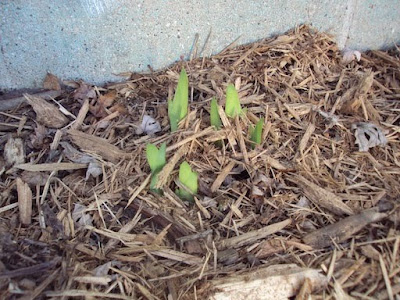 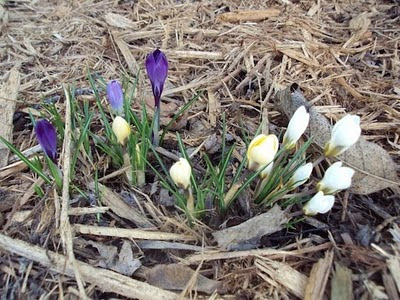 Signs of Spring are peaking there way up out of the dirt.
We already have a few flowers from some bulbs we planted last fall.
Can't wait to see them all in a few weeks!
Posted by cassie at 4:54 PM 2 comments:

Saturdays are about sleeping in... 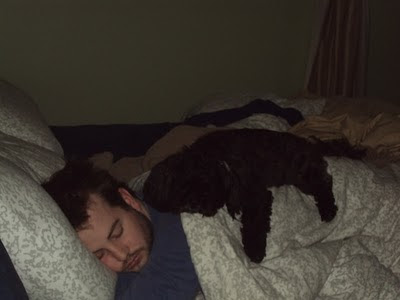 rain, melting snow
melting ice,
puddles, mud,
patches of brown grass,
more sunlight,
50 degree temps by the weekend
Spring is on the way
Here is a little taste of what's to come... 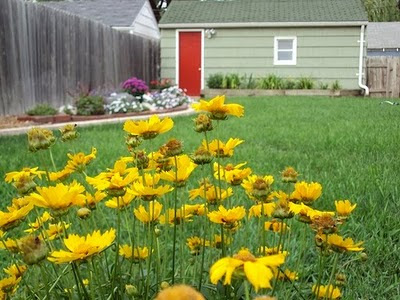 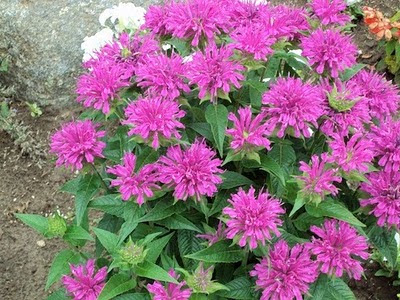 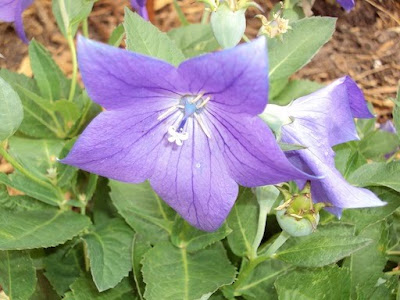 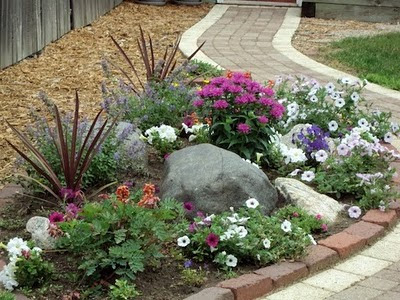 Posted by cassie at 2:53 PM No comments:

cassie
On my favorite days I'm enjoying a good book, music, spending time outside, gardening, sitting, playing, walking with Max and Peter or working on our little house. I used to love red wine and coffee...I once said I like coffee a lot, it's become a slight addiction but then I became pregnant and in the first trimester the smell of coffee had me running to the ladies room. I hope I get my love back :) I like to keep things organized and usually can't sit down and relax until a mess is picked up. I love spending time at our house with Peter and Max (our little dog) and soon to be little baby boy due this August, only 6 more weeks to go! I also enjoy spending time with our great friends and family. I am a Reading Intervention Teacher in the public school, so it's safe to say there's never a dull moment. I am thankful for all the blessings God has given me and we are especially blessed to be welcoming our baby boy very soon.